SFOA Terms: What happened to the black & white lists? 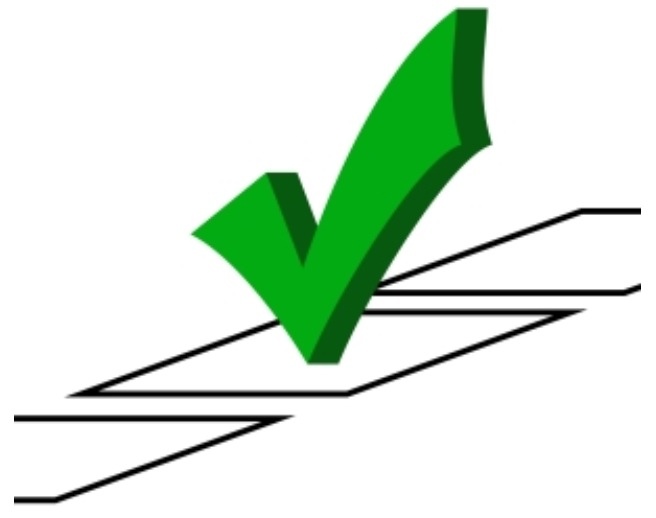 One interesting change between the old and new TCP Codes is the virtual elimination of the 'black list' and 'white list' for 'unfair' and 'fair' SFOA contract terms. The lists were helpful when preparing an SFOA but the powers-that-be wanted them out of the Code.

We'll explain why, and what service providers need to do in response.

Australia has a law against 'unfair' contract terms in standard form consumer contracts, the kind that a customer basically has to take or leave. Until a couple of years ago, only Victoria had this law. Now it's national. The Competition and Consumer Act sets out the test that decides if a term is fair or unfair. It doesn't talk about particular terms. It's more of a formula that you can apply to any contract term.

The old TCP Code had a go at guiding telcos about contract terms, in a bit of detail. So it contained a set of sample terms that it said were probably unfair, and another set that it thought were probably fair. That's why we called them the 'black list' and the 'white list'.

Now, a Code can't change the general law. If a term is unfair (either in general or in a particular case) then the Code can't authorise it and make it fair. So there was always a legal argument that the white list was a dangerous thing for a Code to include. And that the black list ran the risk of being legally inaccurate as well.

But the lists were useful in practice

A trade practices lawyer would never have written the black / while lists. But a practical telco lawyer might have, because they gave some useful, solid examples you could actually use in contracts. And a lot of contracts adopted them. The ones that did were generally better than the ones that didn't, even though the lists can't have been perfect.

The trade practices lawyers have prevailed! The white list is completely gone. No longer does the Code give a tick to some specific terms. And the black list is just five items. And there's an overriding requirement to comply with the national unfair contract terms law. So basically, the new Code just says, 'Obey the law about contract terms.'

No indefinite suspensions for supplier's fault

If the service provider makes some mistake, it can't suspens all the customer's services indefinitely because of it. We're not sure what real world scenario this one is aimed at.

No fee to reconnect if disconnect was provider's fault

No penalty for breach

If a customer is on a fixed term contract, you can't include a term like 'If you don't notify us of cancellation, this contract automatically renews for the same term when the first term ends.' You need to get the customer's actual consent to renewal, a fair time in advance … and the arrangement needs to comply with the unfair contract terms law.

You can't have a term that says you can change the contract or the deal or the price, as you like … in any way that would break the unfair contract terms law.

In a nutshell, there's not a lot more than 'don't break the unfair contract terms law in the Competition and Consumer Act.'

So what should a service provider do?

It is more important than ever that telcos review their standard contracts to ensure that they accord with the CCA Unfair Contract Terms law. Breaking that law also breaches the Code, so you won't be able to sign a full compliance attestation certificate if your SFOA isn't clean in this regard.

Since the very handy white list is gone, and the black list is mostly tied to the CCA anyway, the only way to check an SFOA for compliance is to understand the CCA law, and audit against that.

Cooper Mills has been writing telco user terms since 1994, so we can help you clean up and simplify yours, and ensure CCA and Code compliance at the same time.

A telco lawyer with a truckload of experience
View all posts by Peter Moon →
This entry was posted in Customer Contracts and tagged contract, contract terms. unfair, sfoa. Bookmark the permalink.