TIO gets in step with TCP Code from Monday 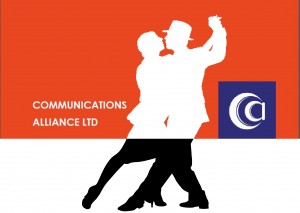 ACMA’s single greatest motivator in standing up for a tougher TCP Code was TIO complaints.  So TIO has revised the system of ‘keywords’ it uses to classify complaints.  In theory, this should provide clearer evidence as to whether the Code is hitting its targets, and where any failures lie. 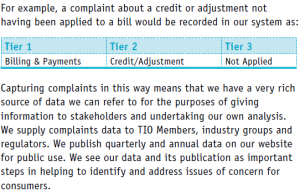 You may see new keywords and code clauses in the TIO’s data reports and in correspondence from TIO staff. The new keywords have been developed in consultation with the ACMA, the ACCC, Communications Alliance and ACCAN.

And it’s part of a bigger picture:

The TIO is implementing a number of changes to its systems and processes to make them consistent with the new requirements. We will implement the new TCP Code requirements with effect from 1 October 2012.

It’s just a month since the TCP Code (2007 version) barely rated on anyone’s radar.  Now, the new version is increasingly ‘front and centre’.

A telco lawyer with a truckload of experience
View all posts by Peter Moon →
This entry was posted in Complaint Handling, TIO and tagged complaint handling, complaints, key words, TIO. Bookmark the permalink.